We’re excited to share some big news happening at EWB! Over several months late last year, in partnership with Botswana’s Dept of Wildlife & National Parks, we adopted three orphaned elephant calves – Moleo, Tuli, and Panda. Each required special and significant care, be it from bush fire burns, dehydration, or malnourishment. We’re happy to share that all three are thriving, happy together as a small herd, with Tuli, our youngest, just starting to browse and eat grass!

In the coming months, we’ll have more exciting news to share about EWB’s work in Botswana. In the meantime, you can learn more about each of the three calves below. 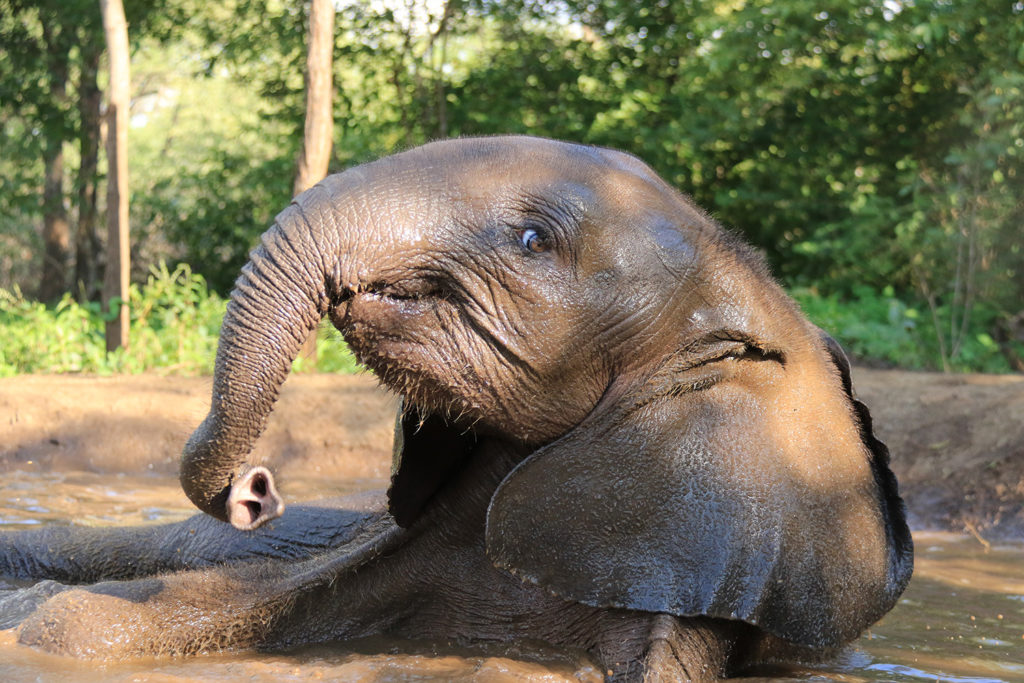 Rescued from a bush fire last September, Molelo was flown to our Intensive Care Unit in Kasane to recover from severe dehydration and burns on the bottom of his feet and across his body. After several months of rehab, Molelo has fully recovered, and is a healthy, playful, charismatic young bull. 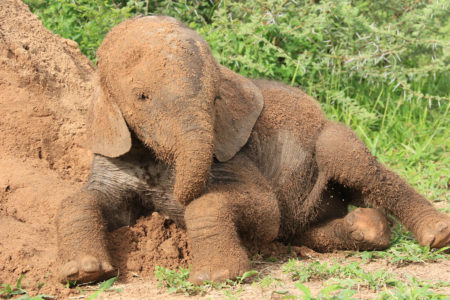 After an unfortunate human-conflict situation, Tuli lost her family andwas found wandering by a lodge owner along the Botswana/South Africa border. She was airlifted by EWB’s rescue plane and arrived on-site the same day. Her introduction to Molelo was the first reunion between an elephant from the south of the country and an elephant from the north, a sort of “artificial migration” that many elephants once were afforded freely before the habitat changed and migration routes vanished. Rescued at the age of one month, in mid-October, Tuli was in critical care but is now integrated into the small herd and full of spunk! 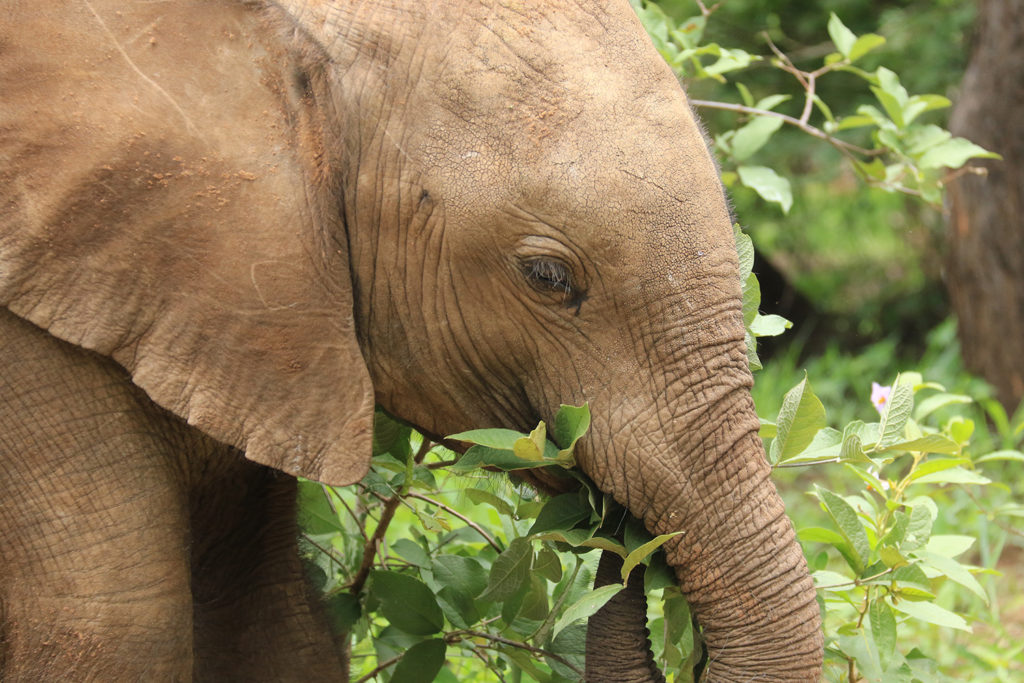 Eight-month-old Panda was discovered alone in a farmer’s fenced field in Pandamatenga, in Chobe, a northern region of Botswana. Despite waiting several days in hopes of being able to reunite her with her herd, no other elephants were seen or heard from. After fending off a pack of hyenas, the farmer concluded Panda had little chance of survival on her own, and contacted EWB to care for her. Since then, Panda has grown to become the young matriarch of the elephants residing at the orphanage, settling in and tending to both Tuli and Molelo.