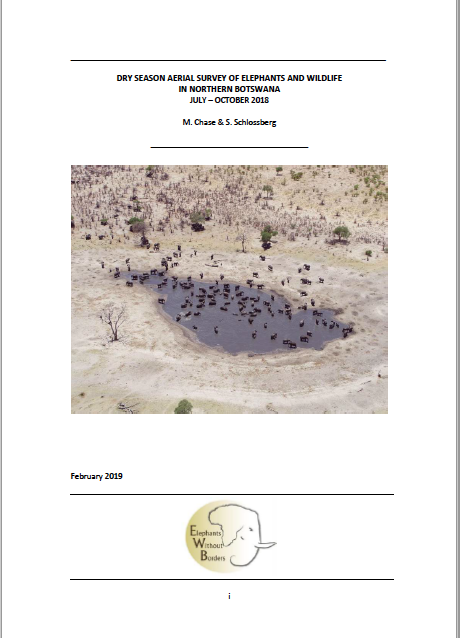 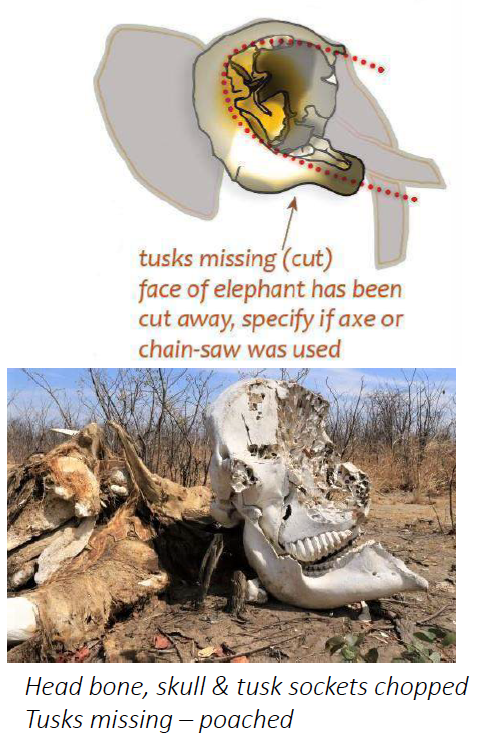 Elephants Without Borders (EWB), has not, to date, released the report titled 2018 Dry Season Aerial Survey of Elephants and Wildlife in Northern Botswana. We believe, in the interests of transparency and constructive dialogue, the report should now be made publicly available by EWB. The Botswana government released the survey report earlier today and can also be accessed on their google link https://bit.ly/2BWVg8l

We feel strongly that Batswana and local media, are entitled to the truth and have a right to know about the status of their wildlife heritage. The extensive peer reviewed report is the most comprehensive study of elephant numbers ever undertaken in northern Botswana. (See Reviewers and comments here) We removed the locations of elephants to avoid aiding poachers and to protect elephants.

EWB was informed that the BBC were invited to Botswana by the Government and given full Press Accreditation by Office of the President to film the elephant poaching story. They also attained permission to access the carcass information. The BBC crew came in January and aired their piece on BBC news on Monday, February 25, 2019. We do not know whether this invitation was extended to the Botswana media. (Read Dr. Chase’s personal statement and BBC accreditation here)

‘The long-standing peace, democracy and good governance experience that Botswana is often cited for, promotes social cohesion, unity in various communities, freedom of expression and equality before the law.’ Carter Morupisi – Permanent Secretary to the President of the Republic of Botswana