Ringing in 2020, welcoming little Boipuso into our herd!

The Setswana word “boipuso” translates in English to the noun meaning “independence.” She was named accordingly due to an unfortunate incident that occurred during this year’s Botswana Independence weekend celebrations, where she was intercepted at a local tavern and harassed by patrons of the bar. At only 2 months old, she was confused, lost and no one knew the whereabouts of her mother or family herd. EWB was called by the Dept. of Wildlife & National Parks and together, we managed to find her hidden behind a building, in the village of Kazangula. 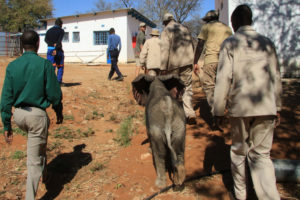 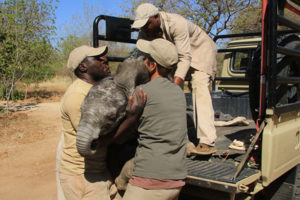 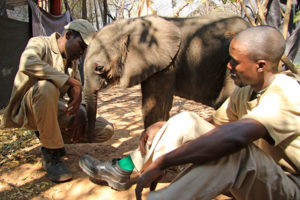 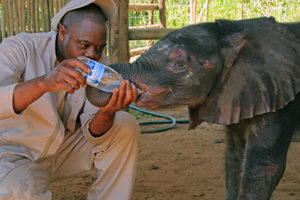 After a two month struggle in critical care, with love & attention from all the EWB Caregivers, while recovering, we are proud to report that Boipuso is doing well… so much so, she has been wholly accepted by the other orphan elephants at EWB’s Intensive Care Unit, and the herd watches over her as if she has always been part of the family.

As we bid the challenging year of 2019 good-bye, we step into 2020 with renewed hope that efforts prevail in conservation of Africa’s spectacular wildlife heritage. Happy New Year!

If you would like to support the elephant orphans, please Donate here. Thank you! 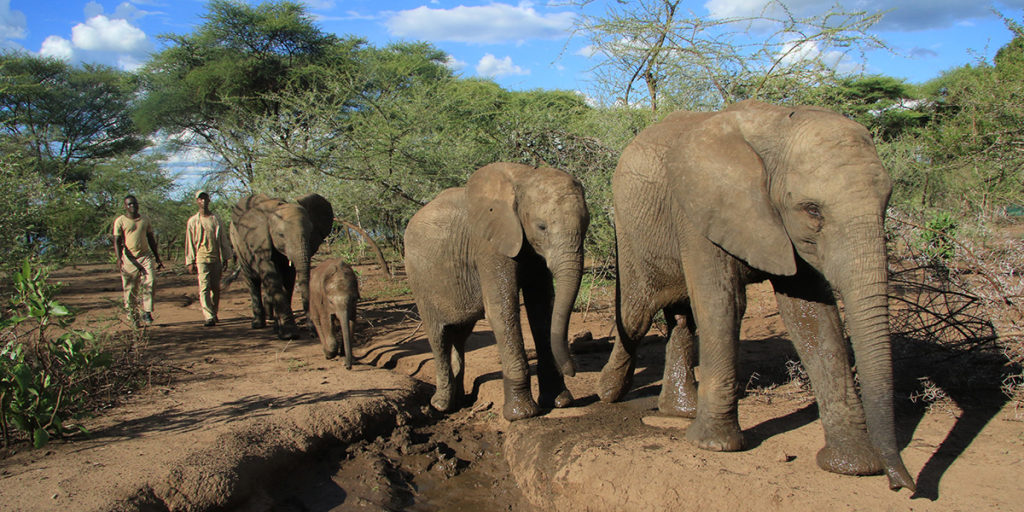